Jumeirah Village Circle, seamlessly located in Jumeirah Dubai UAE, is an evolving estate community where all types of property are available: villas, apartments, townhouses, offices, retail and plots for development. The Master developers, Nakheel, have completed all infrastructures, including roads and streetlights, at JVC, and handed over plots to third party developers, who construct their individual projects to their own timelines. JVC is a large project and by some estimates, at least 25 - 30% of it remains undeveloped; the community will not reach a maturation stage till at least 2020. 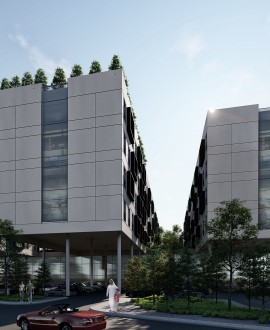 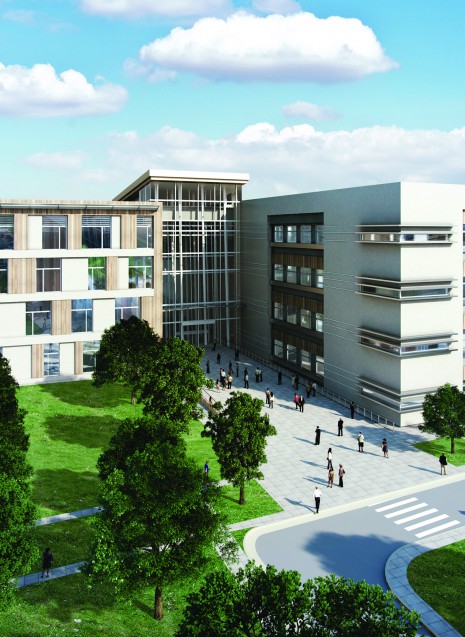 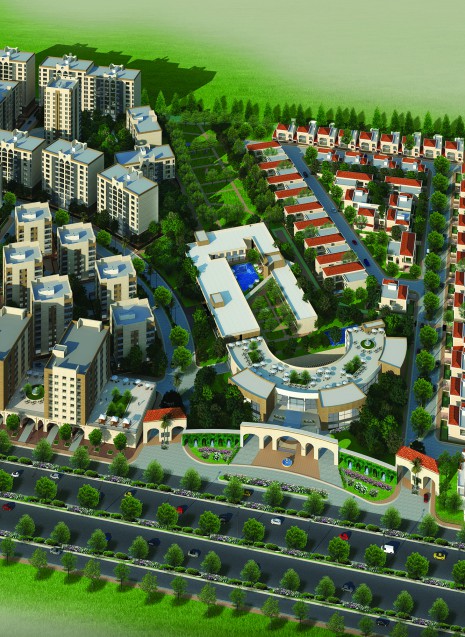 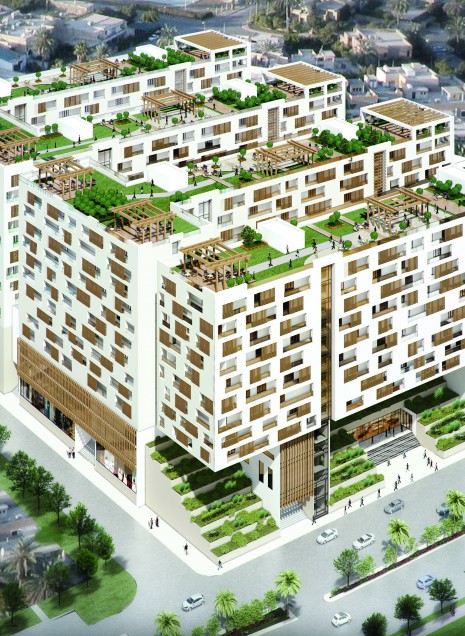